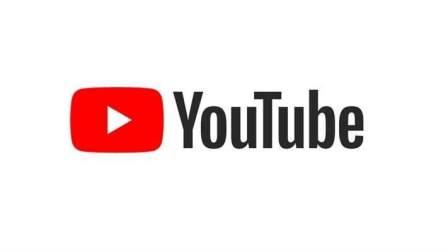 YouTube will hire 10,000 people to monitor and control violent extremism on the popular video streaming platform, along with curbing content that endangers children.

In an interview to The Daily Telegraph, Susan Wojcicki, Chief Executive of the Google-owned video-sharing site, said on Monday that "bad actors are exploiting" YouTube to "mislead, manipulate, harass or even harm".

"We will continue the growth of our teams, with the goal of bringing the total number of people across Google working to address content that might violate our policies to over 10,000 in 2018," Wojcicki was quoted as saying.

British Prime Minister Theresa May has also asked social media platforms to remove terror content after a series of terror-related attacks this year in the country.

"The tech companies have made significant progress on this issue, but we need to go further and faster to reduce the time it takes to reduce terrorist content online," May said in October.

YouTube last month announced it will remove content on the platform that attempts to pass as being "friendly for kids".

"While some of these videos may be suitable for adults, others are completely unacceptable, so we are working to remove them from YouTube," Johanna Wright, Vice President of Product Management, YouTube, wrote in a blog post.

YouTube has terminated 50 channels and removed thousands of videos as also advertisements from 5,00,000 exploitive videos under the current set of guidelines.

The company will also continue to work with the National Center for Missing and Exploited Children (NCMEC) to report potentially illegal behaviour to law enforcement, said Wright.

Meanwhile, YouTube Kids has announced new measures for parents if they find children watching inappropriate videos at home even by mistake.

With over 800 million learning video views per day, YouTube Kids is now live in 37 countries.