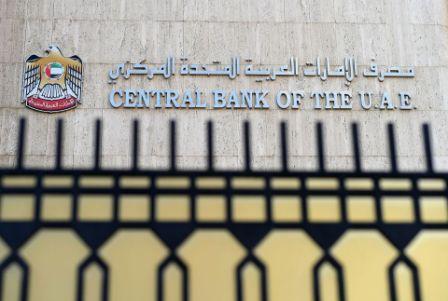 Moody’s Investors Service has maintained its outlook for the UAE’s banking sector at stable, with faster economic growth in 2018 expected to support the credit growth in 2018.

The Mooody’s report found that loan performance is expected to soften, following “sluggish” economic growth in 2017, while problem loans will go higher, reaching 5.5-6 percent of gross loans by 2018, compared to 5.3 percent in June.

A high concentration of loans to government-related entities and to a volatile real-estate sector pose downside risks to loan quality, the report added.

“Stabilising oil prices and international bond issuances will continue to support funding and liquidity conditions in the country, following a tightening during 2016 amid oil price weakness,” Kabeya added.

Over the next 12 to 18 months, profitability is expected to remain strong, with a net income of between 1.5 and 1.7 percent of tangible banking assets, with thinner margins balanced by lower operating expenses and stabilising provision charges.

According to a study conducted by the First Bank of Abu Dhabi, the UAE’s banking system remains the top banking system in the GCC in terms of assets in the first half of 2017, with the total assets of 48 banks reaching AED2.66 trillion ($723 billion) in 2016.

First Bank of Abu Dhabi was also found the most profitable in the first half of the year, with profits of approximately $1.5 billion, followed by Al Ahli Bank of Saudi Arabia ($1.36 billion), National Bank of Kuwait ($549 million) Ahli United in Bahrain ($311 million) and Bank Muscat ($22 million).