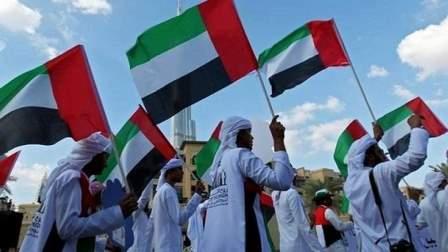 The UAE has announced holidays for public sector workers to mark the 46th National Day and Commemoration Day, earlier known as Martyrs' Day.

According to the circular issued by the Ministry of Human Resources and Emiratisation, public holidays to mark the birthday of Prophet Muhammad (PBUH), Martyrdom Day and UAE National Day for federal government employees will be from Thursday, November 30 until Sunday, December 3, both days inclusive. Work will resume on Monday, December 4, 2017.