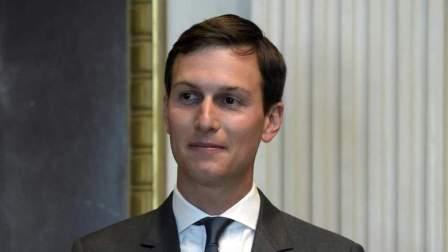 However, the official did not give details of who Kushner met in Saudi Arabia.

Kushner has been in frequent talks with officials from Israel, the Palestinian Authority, Egypt, United Arab Emirates, Jordan and Saudi Arabia, CNN reported.

He travelled with a presidential delegation in May and also visited in late August.

In May, Trump signed a $110 billion arms deal between the US and Saudi Arabia, which was primarily brokered through Kushner.

In August, both Powell and Greenblatt were with Kushner on a Middle East tour aimed at addressing the Israeli-Palestinian conflict.