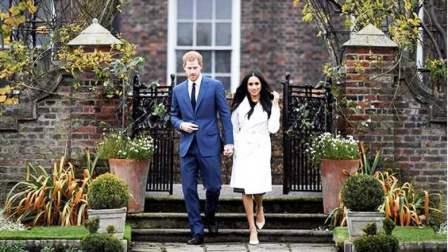 February 9, South Korea: Start of the Winter Olympics in Pyeongchang against the backdrop of tensions with North Korea over

its nuclear missile programme. The Games close on February 25.

The end of the Castro era

A fourth term for Putin

March 18, Russia: Presidential election at which Vladimir Putin will seek a fourth term.

May 15, Iraq: Legislative and provincial elections, the first since the defeat of the Islamic State in the country.

December, at a date to be confirmed, Venezuela: Presidential election in the country, which is mired in political and economic crisis.

Climate, the moment of truth

December 3, Poland: Start of the COP24 environmental summit in Katowice, where key decisions are expected on the implementation of the Paris climate accords.

December 23, Democratic Republic of Congo: Presidential election, two years after the expiry of the term of outgoing President Joseph Kabila.