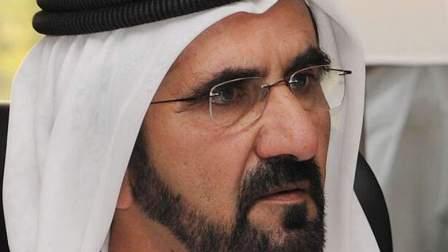 His Highness Shaikh Mohammad Bin Rashid Al Maktoum, Vice President and Prime Minister of UAE and Ruler of Dubai, has ordered the release of 543 prisoners from Dubai's correctional and punitive establishments, ahead of Eid Al Adha.

His Excellency Essam Issa Al Humaidan, Attorney General of Dubai His Excellency Chancellor said that Sheikh Mohammed's order to pardon the prisoners to bring happiness to their families, help the pardoned convicts to get a fresh start in life and reintegrate into society.

Al Humaidan added that the order will have a positive impact on the community, as it will give the pardoned prisoners a chance to rejoin their families and friends and begin a new chapter in their lives.

The Attorney General coordinated with public prosecution to begin the legal procedures to implement the Ruler's order.