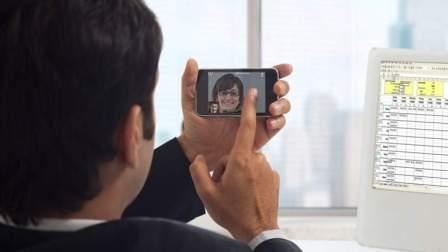 Voice and video calling apps such as WhatsApp and Skype will be 'widely available to users', a government statement said on Tuesday, in a move aimed at improving business confidence as the kingdom transitions into a post-oil era.

"Access to VoIP (Voice over Internet Protocol) will reduce operational costs and spur digital entrepreneurship," the statement said, citing a directive from the communications and technology ministry. "Digital transformation is one of the key kick-starters for the Saudi economy, as it will incentivise the growth of internet-based businesses, especially in the media and entertainment industries."

Alongside the United Arab Emirates, Egypt and Bahrain, Saudi Arabia imposed a blockade on Qatar in June, in the worst diplomatic crisis to roil the Gulf in years.

"The recent cooperation with Snapchat to remove Al Jazeera, a harmful, propaganda-pushing channel that supports extremism, should not be considered in isolation or interpreted as a crackdown on free media," the Saudi statement said.

Saudi Arabia, with its bulging youth population, is among the world's top per capita users of social media. The internet represents a limited space for freedom of expression in a country with strict social codes.

More than half of Saudi Arabia's citizens are under 25, who spend much of their time on social media platforms, away from official strictures and traditions.