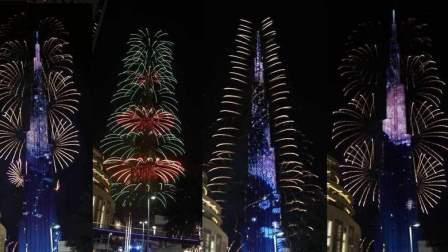 UAE has announced New Year holidays for employees of the government sector on Tuesday. The Federal Authority for Government Human Resources announced that employees will get a leave on December 31, 2017 (Sunday) and January 1, 2018 (Monday).