Jennifer Lopez to perform in Dubai 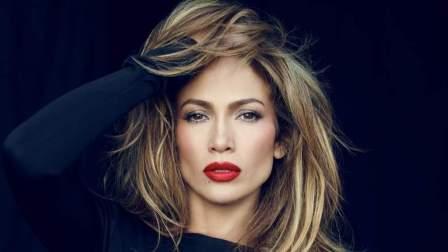 This ought to be the best news amid the soaring high temperture in Dubai. Global pop sensation Jennifer Lopez will be performing in Dubai this November.

It is now confirmed by the promoters, 117Live, that the superstar will perform live on November 17, 2017 at The Autism Rocks Arena, Dubai.

JLo last dazzled Dubai in 2014 and with her November show she promises a spectacular show filled with all the Latin American glamour, smash-hit singles, stunning costumes and breathtaking dance numbers, that she is best known for.

"People Magazine named her the World's Most Beautiful Woman and when it comes to her live shows, we know she doesn't just perform, but throws a party! So, join us for what will be a fantastic and glamorous night filled with musical hit after hit, great dance routines and a super superstarproduction with the ever sensational JLo."