Huawei launches two flagships to take on Apple and Samsung 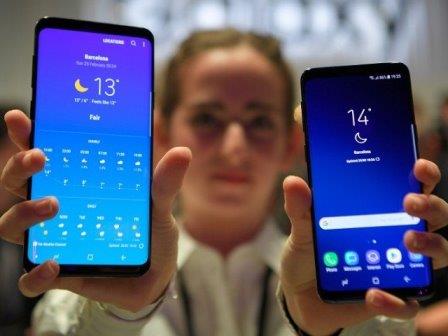 Dubai: Huawei has launched two premium bezel-less smartphones in the UAE — P20 Pro and Porsche Design Mate RS — in a bid to take on Samsung S9 Plus and iPhone X.

The 8MP camera sensor supports OIS while the 40MP and 20MP lenses support Artificial Intelligence Stabilisation (AIS) to reduce camera shake when zooming. All the rear cameras on both the devices are engineered by Leicester.

The Mate RS is a six-inch device with same features as the P20 Pro but with 256GB ROM and on-screen fingerprint sensor.