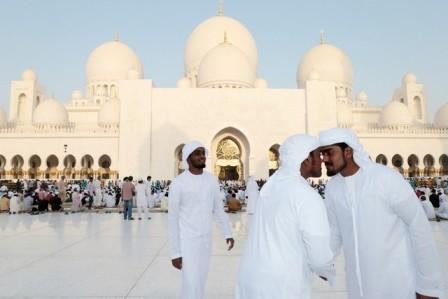 The Federal Authority for government human resources has announced that Eid Al Fitr holiday for federal ministries and authorities in the UAE will begin on Saturday, 29th Ramadan (corresponding to June 24).

If Eid falls on Sunday, June 25, work will resume on Wednesday, June 28.

If Eid falls on Monday, June 26, the holiday will still begin on Saturday, Ramadan 29, with work resuming on Sunday, July 2.

The authority also offered greetings on the occasion to the people of the UAE and the Arab and Muslim nations around the world.