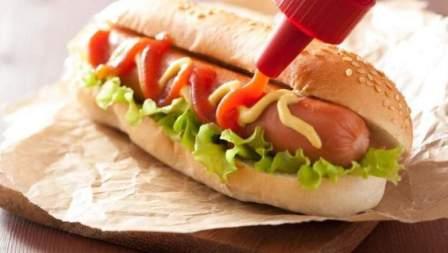 Love to gorge on hot dogs, bacon, ham, sausages and salami? Beware, you may be at an increased risk of developing colorectal cancer -- the third most commonly diagnosed cancer in both men and women, a study has founsd.

The findings showed that eating high amounts of red meat such as beef (above 500 grams a week) as well as consuming two or more daily alcoholic drinks (30 grams of alcohol) increased the risk of developing the deadly cancer.

"Colorectal cancer is one of the most common cancers, yet this report demonstrates there is a lot people can do to dramatically lower their risk... diet and lifestyle have a major role in colorectal cancer," lead author Edward L. Giovannucci, Professor at the Harvard TH Chan School of Public Health, said in a statement.

On the other hand, consuming approximately three servings (90 grams) of whole grains such as brown rice or whole-wheat bread, daily reduces the risk of colorectal cancer by 17 per cent.

While being overweight or obese increased the risk, people who remain physically active were found at lower risk of developing colorectal cancer, said the researchers from the the American Institute for Cancer Research (AICR) and the World Cancer Research Fund (WCRF).

Further, evidence also that the risk of colorectal cancer increases with low intake of both non-starchy vegetables and fruit such as cauliflower, broccoli, radishes, and berries, apples and pears.

"Replacing some of your refined grains with whole grains and eating mostly plant foods, such as fruits, vegetables and beans, will give you a diet packed with cancer-protective compounds and help you manage your weight, which is so important to lower risk," said Alice Bender, Director of Nutrition Programmes at AICR.

For the study, the team analysed 99 studies, including data on 29 million people.