Apple wants you to use your iPhone less 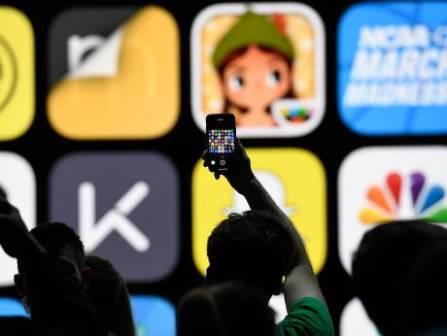 In Dirhams & Dollars’ most international episode to date, the dollar element of the title is well represented: Both Australian dollars and US dollars appear on today’s show, as Scott reports live from San Jose in California, and Sarah comes to you live from Sydney, Australia.

First to Scott, who is at Apple’s World Wide Developer’s Conference (WWDC), their annual software and apps event. He talks us through some of the defining issues of this year’s event, and some of the hottest software previewed at the event.

Then later in the episode we talk to Sarah in Sydney, where the International Air Transport Association (IATA) annual meeting is taking place. Sarah recounts her conversation on the sidelines with Emirates president Tim Clark about the potential for a new premium economy section, the current lack of demand, and whether there is anything truth to reports of pilot and crew shortages.

Sarah also lets us in on some of the more misogynistic elements of the conference, including the remarks of a certain Gulf airline CEO.