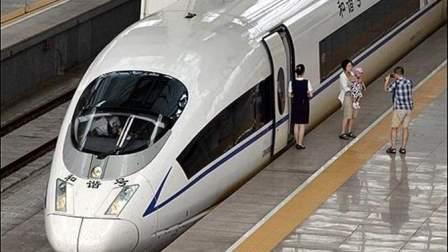 The apology was posted on the company's website for "the severe inconvenience imposed upon our customers" when the No. 5255 Tsukuba Express train left Minami-Nagareyama station in Chiba, a suburban prefecture east of Tokyo, at 9:44:20 am, instead of as scheduled at 9:44:40 am.

The train arrived at Minami-Nagareyama on time, at precisely 9:43:40 am. But it left the station 20 seconds ahead of schedule. However, not a single passenger missed the train or complained about the jump-start.

There have been instances where Japanese conductors have begged pardon for delay in arriving at the station, even if it was by only a minute.

One of them said, "Absolutely love this.... #uk #britishrail something to strive for hey!!!"

Another remarked, "Apology after Japanese train departs 20 seconds early. MTA in NY would have to hire a team of full time apologizers."

However, one user with the handle @gaishi_black wrote on Twitter, "People overseas are half amazed and praised Japan but even Japanese would laugh at this."