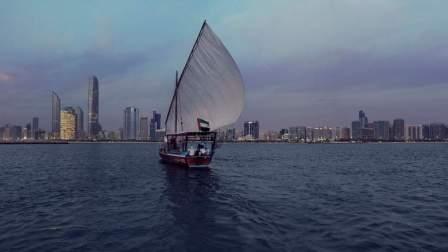 Standard & Poor's has forecast that Abu Dhabi's gross domestic product (GDP) will rise to Dh850 billion and Dh890 billion at current prices in 2017 and 2018 respectively, attributing the growth to the momentum witnessed by the oil and non-oil sectors since the beginning of this year.

The credit ratings agency expected the emirate's per capita GDP to amount to Dh277,000 during 2017 at current prices, which is the highest across the GCC states. Inflation is anticipated to stand at 2.5 per cent during 2017 and projected to reduce to two per cent in 2018.

The forecasts are aligned with the Statistics Centre - Abu Dhabi (SCAD), which expected the emirate's economy to grow by 17.7 per cent during Q1 2017 against the corresponding period last year.

Economic analysts surveyed by Wam attributed the emirate's positive economic performance to growth in non-oil activities which now account for more than two-thirds of the emirate's GDP, in addition to the improvement in global oil prices.

The oil and gas sector's contribution to the emirate's GDP declined to 27.5 per cent in 2016 while the non-oil sector contributed a 50-year high of 72.5 per cent.

According to SCAD figures, the information and telecommunication sectors contributed 6.9 per cent to the emirate's GDP, followed by the transportation and storage sectors with 5.8 per cent and the process industries with 3.6 per cent. - Wam