50 Awesome Facts (About Everything) 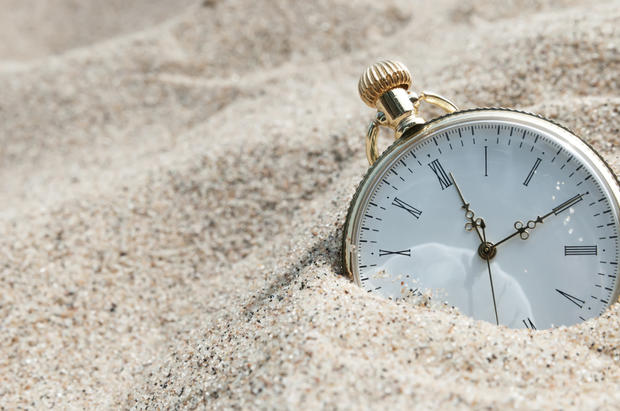 We’ve been learning a lot from reading National Geographic Kids’ new book 5,000 Awesome Facts (About Everything) 2. If you need a great conversation starter, here are 50 of our favorite awesome facts from the book.

1. In 1889, the Queen of Italy, Margherita Savoy, ordered the first pizza delivery.

2. You can buy eel flavored ice cream in Japan.

3. It's considered rude to write in red ink in Portugal.

4. Although the bobcat is rarely seen, it is the most common wildcat in North America

5. A cat's tail contains nearly 10 percent of all the bones in its body.

6. Gecko feet have millions of tiny hairs that stick to surfaces with a special chemical bond and let them climb walls and hang on by just one toe.

7. The term "astronaut" comes from Greek words that mean "star" and "sailor."

8. The calcium in our bones and the iron in our blood come from ancient explosions of giant stars.

9. The Nile crocodile can hold its breath underwater for up to 2 hours while waiting for prey.

10. Jellyfish, or jellies as scientists call them, are not fish. They have no brain, no heart, and no bones.

11. The Chinese giant salamander can grow to be 6 feet (1.8 m) long, making it the largest salamander in the world.

13. Some people used to believe that kissing a donkey could relieve a toothache.

14. Scientists say that the best time to take a nap is between 1 p.m. and 2:30 p.m. because that's when a dip in body temperature makes us feel sleepy.

15. Because the speed of Earth's rotation changes over time, a day in the age of dinosaurs was just 23 hours long.

18. A seahorse can move its eyes in opposite directions—all the better to scan the water for food and predators.

22. Less than 1 percent of Antarctica is ice-free.

23. The highest wave ever surfed was as tall as a 10-story building.

24. The Beagle Brigade, used in 21 international airports in the U.S., keeps a yearly average of 75,000 illegal items out of the country.

25. Some apples can weigh about as much as a half gallon (2L) of milk.

26. Corn is grown on every continent except Antarctica.

27. Unlike most fish, seahorses are covered in bony plates instead of scales.

29. "Armadillo" is a Spanish word meaning "little armored one."

30. The world's smallest fruit—a utricle—is the size of a small ant.

31. New Jersey has the highest concentration of shopping malls.

32. Komodo dragons can devour 5 pounds (2 kg) of meat in less than a minute. Any extra fat they eat is stored in their tails.

33. Not all moons are dry and dusty like ours. Jupiter's Europa has a liquid ocean under an icy crust.

34. Some Viking chiefs were buried inside their ships.

35. At any moment, clouds cover about 60 percent of Earth.

36. All apes laugh when they are tickled.

38. The quills on African porcupines are as long as 3 pencils.

39. Scientists believe that people who dream about an activity will actually get better at it in real life.

40. Your hair contains traces of gold.

44. Opal has been discovered on Mars.

47. The TV remote is the dirtiest item in a typical household, hospital, or hotel room.

48.The Hercules beetle can grow big enough to cover an adult human hand.

49. The finest quality emeralds are more valuable than diamonds.

50. Hearing is the fastest human sense. A person can recognize a sound in as little as 0.05 seconds.